Financial institutions are increasingly turning to technology, data analytics, and artificial intelligence (AI) to protect their customers. But even VVIPs’ accounts aren’t safe; know methods used by hackers and how to prevent it.

Hackers have been using different methods to steal information from VVIPs’ accounts. These methods might be used by hackers in order to steal personal or financial information. There are many ways to prevent these hacks. 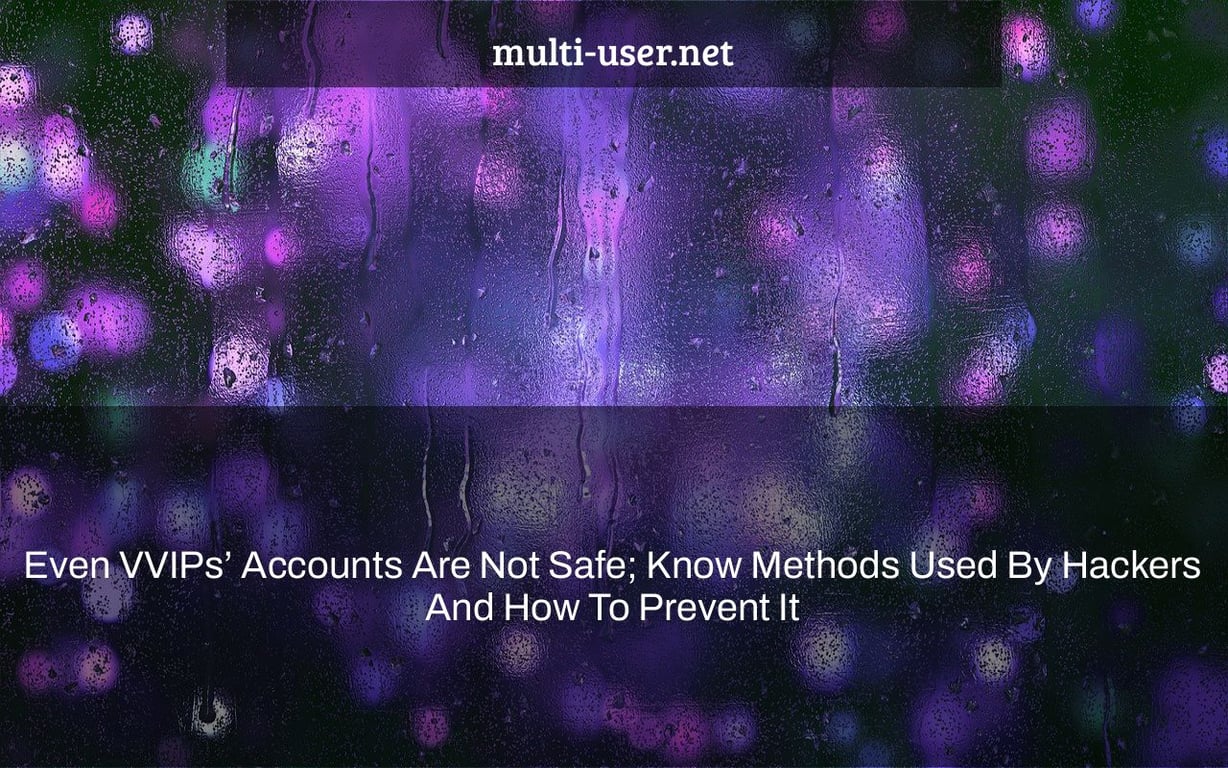 You can imagine your account being hacked if these people’s social media accounts were hacked. Despite the fact that internet companies make enormous promises about its safety, these guarantees are only lip service.

The issue now is, how do these accounts get hacked? Why have so many security measures, such as two-step verification and OTP login, failed to keep the account safe?

Hackers take advantage of two faults made by social media users, according to cyber security experts.

Users of social media sites such as Facebook, Instagram, Twitter, LinkedIn, and others utilize these digital platforms to engage with others on a social and professional level.

If there is any type of technological flaw in the use of social media, hackers will take advantage of it. It’s a software flaw, usually in the operating system, that allows an attacker to take control of the machine. Despite the fact that social media businesses employ a skilled technical staff, hackers are still able to exploit technological flaws. 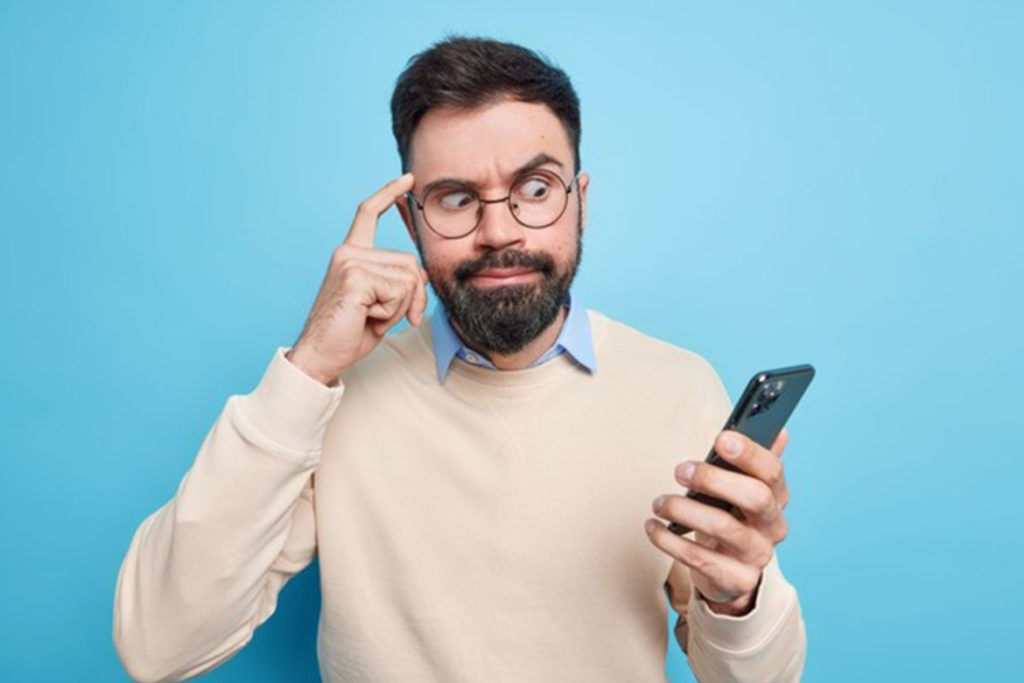 Read more: Is India Prepared To Deal With Cyber-Attacks On Critical Infrastructure?

Hackers may use this to steal people’s identities in a variety of ways. It may be interpreted in such a manner that hackers can phone or message you with phishing links. You may go to a site that looks like Facebook or Twitter as soon as you click on this link. They will request that you log in. If you use this link to log in, hackers will be able to obtain your user ID and password. They just get your account’s credentials. Hackers may request an OTP in the name of modifying the privacy setting.

How can you find out whether there has been any hacking activity?

You can verify whether or not your social media accounts, such as Facebook and Twitter, have been hacked by following a few simple steps. You’ll acquire all the data of the device’s login as well as the account’s history if you follow these instructions. Here are several symptoms that you’ve been hacked.

It is more vital for consumers to stay vigilant in order to prevent being hacked. Here are some suggestions for keeping your account secure.

Furthermore, social media companies should have their programs checked and reviewed by IT specialists on a regular basis.

Also see: What Is FLUBOT Malware and How Does It Affect Mobile Devices? What are your options for dealing with this?

The “how to protect yourself from hackers 2020” is a blog post that discusses the ways in which hackers have been able to gain access to even the most secure of accounts. This includes methods such as phishing, social engineering and brute force attacks.

What are 4 ways you can protect yourself from getting hacked?

A:
In order to protect yourself from getting hacked, you need a software engineer who has experience in developing and using cryptography. You also have the option of not having your credit card information saved on your device at all if possible, as this is one of the biggest ways hackers can steal it.
Additionally, you should make sure that any passwords for websites are encrypted with an algorithm like password-1password or encrpyted waspwetrust.

Which methods are used by hackers?

A: There are a number of methods hackers use including keyloggers, phishing scams, and viruses.

What can companies do to prevent hackers?

A: Companies can take steps to prevent hackers from hacking their system. This is usually done by requiring a password in order for the user to have access, or installing software that prevents the hacker from accessing it.

Top 6 Tripod Desk Lamps With Popular Design For Any Interior